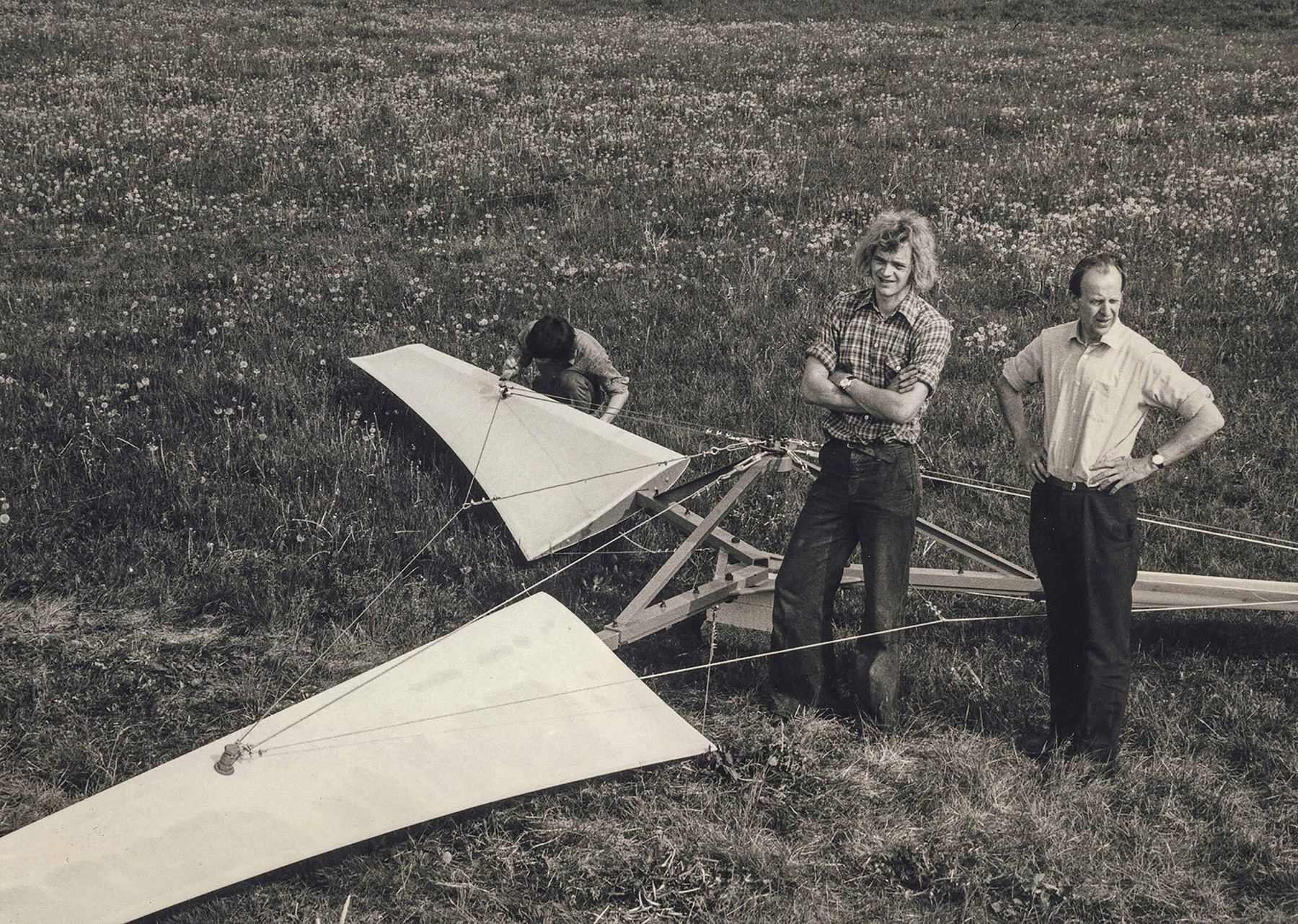 Henrik Stiesdal is a Danish inventor, businessman, and one of the foremost leading figures in wind power. Developed in 1978, his three-bladed “Danish concept” design of wind turbines formed what was to become the standard of turbine manufacturing. Henrik was the Chief Technology Officer of Siemens Wind Power for 27 years until his retirement in 2014. Besides being credited with nearly 200 inventions and 650 patents in wind power technology, he has also been a recipient of dozens of prestigious awards for his contributions to renewable energy.

Could you describe your personal beginnings in wind power and renewable resources? What was it that drew you in and why?

I got involved with wind energy all the way back in 1976. My main motivation was to try to reduce the energy bills on the family farm. I started with a small test turbine, then a larger test turbine, and ultimately built the “real” turbine in 1978. In addition to the real energy, need I also found the technology challenges to be very attractive. Difficult, but not too difficult.

What was the main challenge in energy in the time of your beginnings in wind? How does it compare to today’s challenges?

It is different today. We know now that we have solved the technological problem, and that the renewables resources can be harvested to cover all our energy needs.

What, do you think, was the pivotal point of progress for the global wind industry as we know it today? Who was involved and what was your own role in those events?

I was involved in the design of the Vestas turbines that contributed to the California boom, together with turbines from many other manufacturers. At Vindeby, I was responsible for the turbine design. And for the zero-subsidy bids I did not play any direct role, other than having over the years contributed, together with so many others, to the cost reductions that made it possible.

If you reflect on the public’s awareness, opinion and involvement in renewable energy over time, what strikes you the most?

From a Danish perspective, what strikes one the most is the extremely positive overall attitude to renewables in general and wind power in particular. Though the years there has been very good awareness and involvement, and even though we also have our fair share of people concerned about noise or visual impact, the support remains overwhelmingly positive. As a contributor, this makes you feel good.

What do you hope for the future generation of people pushing renewable energy forward? Do you have a warning, perhaps?

I can only hope that the future generation of people pushing renewables forward will have the same opportunity for fulfilment and pleasure at progress and innovation as my generation has had!

No, I don’t have a warning, other than perhaps the very fundamental observation that progress is not constant. The most important virtue is stamina and perseverance, also when things appear to be slower and less promising than hoped for.

In 2120 the wind sector is, together with solar PV, the fundamental backbone in the energy system, delivering not only abundant, cheap electricity but also through Power-to-X technologies fuel for the transportation sector and hydrogen for the chemical industry.