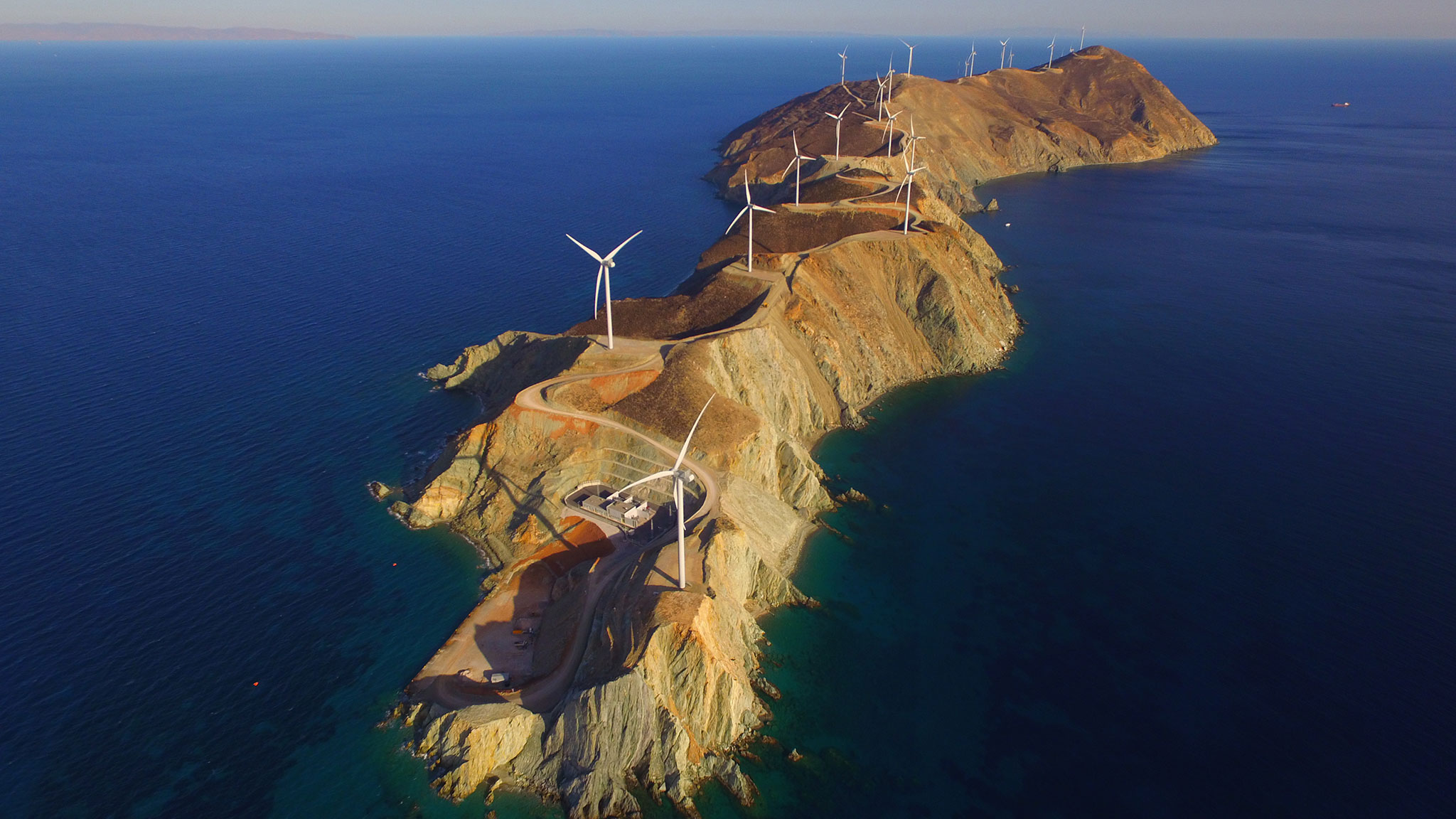 “A unique, first-of-its-kind 73.2 MW wind farm on a small and uninhabited Greek island called Agios Georgios. Agios Georgios is the only onshore wind farm with offshore characteristics to be ever built across the globe. 25 nautical miles of submarine cables were needed in order to connect the wind park to Athens’ electricity grid. In the middle of the vast Aegean Sea, Agios Georgios wind farm produces clean energy for the increasingly demanding Attica region.” 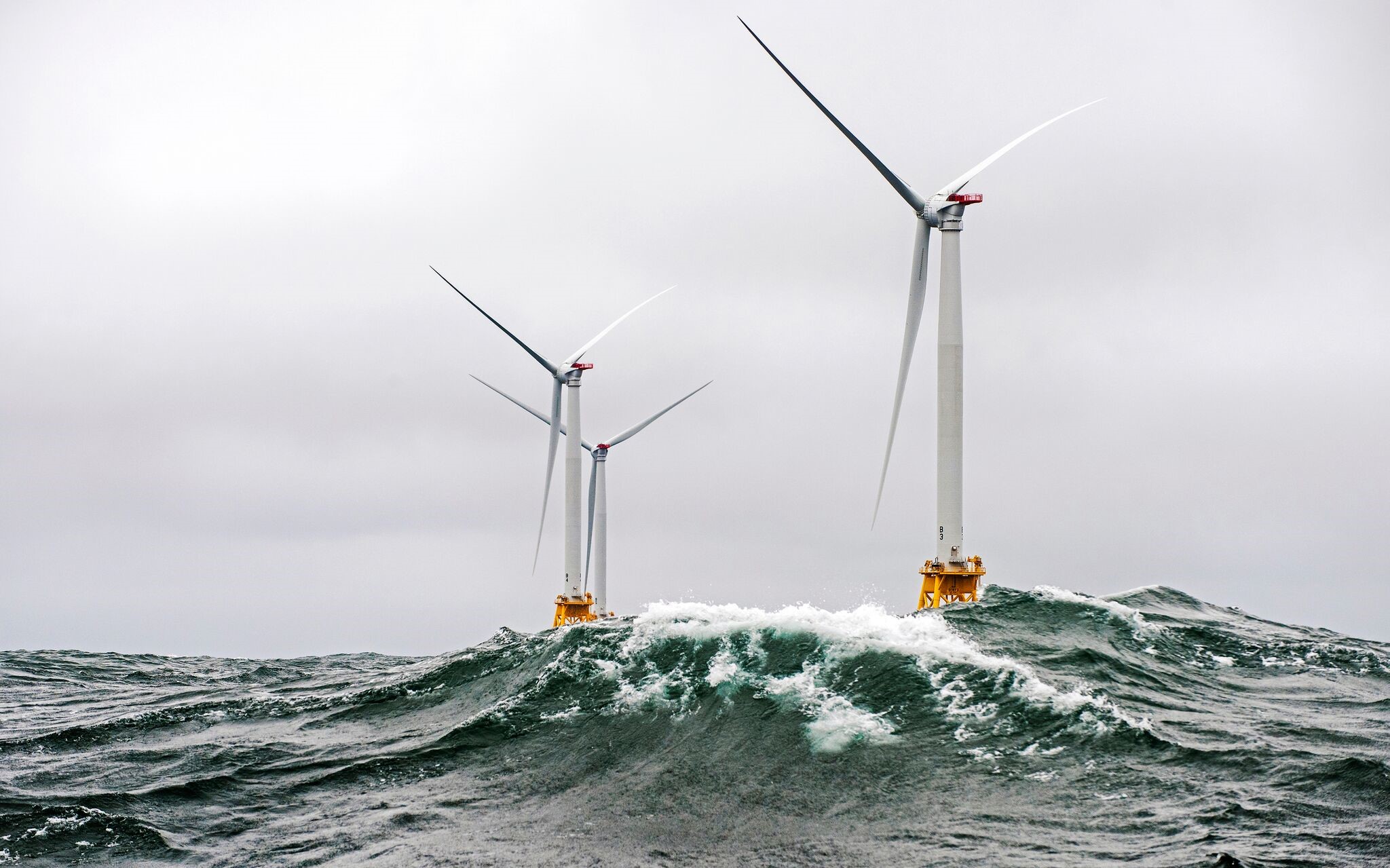 “October 1, 2016 – 15 foot waves, during a squall, are dwarfed by 600 ft. (180m) turbines at the first commercial offshore wind farm in the United States, located 3.8 miles from Block Island, Rhode Island in the Atlantic Ocean. Five Haliade 6 MW turbines, installed by Deepwater Wind (were currently under commissioning) are now producing 30 MWs of power and is the pilot project for the development of an offshore wind potential of 10,800 GW in the United States.” 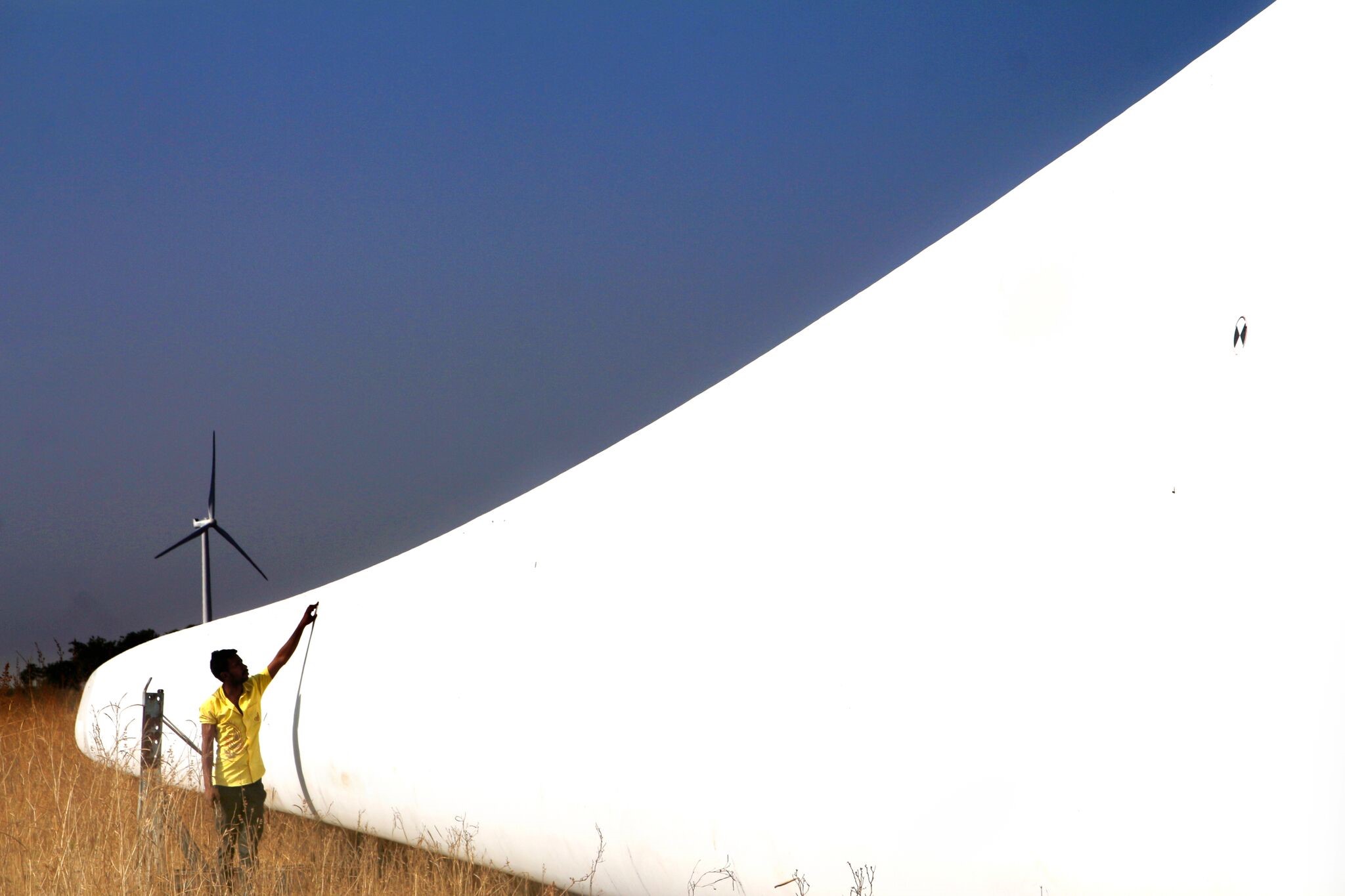 See the runners up